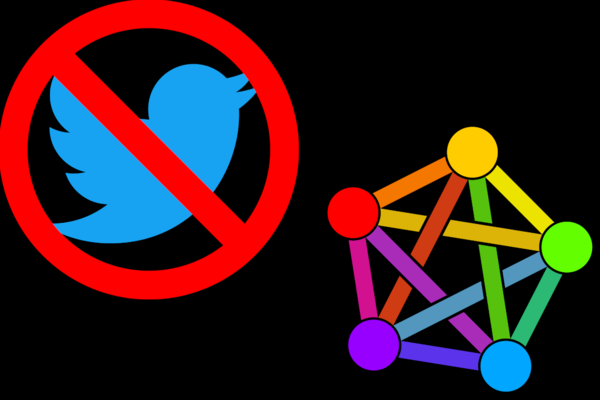 Unless you’ve been living under a rock, you might have noticed a certain billionaire’s push to bring Twitter under his control. If you think that’s not an issue, just check this list of tweets:

This is, by far, not the only reason I’ve moved away from Twitter. More reasons include, but aren’t limited to):

All of these have been long-standing reasons for me to stop using Twitter. The thing with Elon, though, is certainly the “Straw that broke the camel’s back”.

Do you live isolated from all social media now?⌗

Of course not. I have been active on the Fediverse already, for a long time on @kescher@notbird.site, and now that notbird.site is shutting down, at my own instance: @kescher@catcatnya.com. Feel free to sign up there!

You may also follow the RSS/Atom feed for this blog.